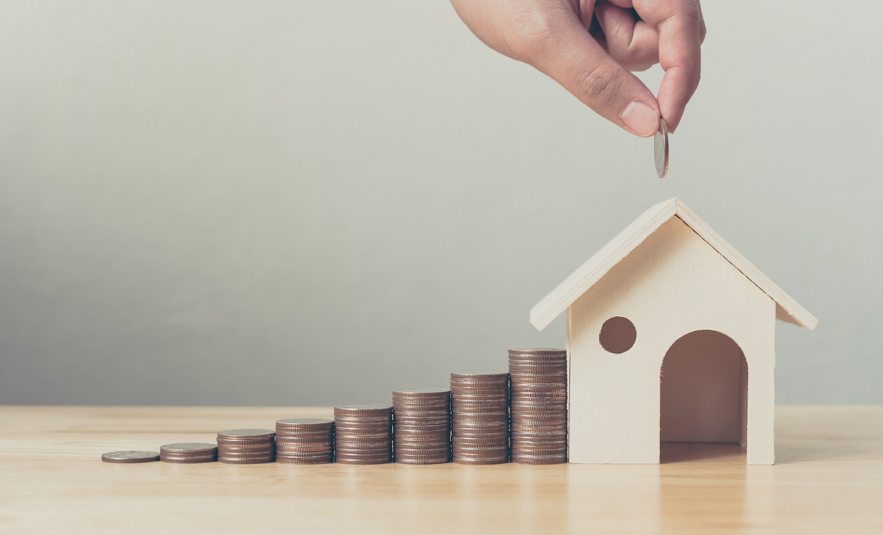 Since in 2001, we opened the doors of Igarka Real Estate in Ruzafa, we were clear that the first and most important thing for us, were going to be the people, our clients. Therefore, we have always set out to defend their interests against those who need it. Within our services, we have always been responsible for managing the Capital Gain “Municipal Plusvalia tax” (Increase in the value of urban land) and we have always argued that it was an injustice that this tax had to be paid, when the sale had occurred with losses, so when on February 16, 2017, the judgment of the Constitutional Court that declares the collection of said tax in cases in which the sale of the property has resulted in a loss for the citizen was published, we are responsible for claiming the refund of the amount paid to the corresponding municipalities by customers who had had to pay it before.
Today we can say that there are already many clients of Inmobiliaria Igarka, who have received in their accounts the return by the municipalities.
To MªJesus they have returned € 631, to Rafael € 578 to Josefa € 1897 to Vicente € 2435 and thus, a long list of our clients, who have seen how justice has been done.
The Capital Gain tax that taxes the increase in the value of the land of an urban property. For example, if in 2014 we bought a flat in Valencia whose value is 200,000 euros and in 2017 we sold it for a value of 230,000 euros, it will have generated a surplus of € 30,000 and based on this increase the corresponding town hall, we will pay the capital gains tax.
The problem occurs when the opposite happens: I bought a flat in Valencia for 130,000 euros in 2007 and in 2017 I sell it for 100,000 euros. The City of Valencia, if I do not show the loss of assets, will also charge me the tax (taking as reference the cadastral value, which has increased) when the reality is that we have had a loss of € 30,000.

How is it calculated?

Surely you have wondered at some point how the Municipal Capital Gain is calculated. The cadastral value of the land in question is multiplied by the coefficient that the city council has approved and by the number of years that have passed since the purchase. The result obtained is multiplied by the type of tax approved by the city council.
The period that will be taken into account to proceed with the calculation of the municipal capital gain will be a minimum of 1 year and a maximum of 20 years.
Deadlines to recover the Municipal Capital Gain
In case of individual who has submitted the self-assessment model and calculated the tax: 4 years.
If there is a settlement proposal: allegations are made against the settlement proposal and follow the corresponding administrative procedure.
In case of provisional liquidation: 1 month from the day following the notification.
The transfer of the home or property may have been through the sale, a donation or inheritance or an award.
Can the Municipal Capital Gain Tax be claimed?
Yes. Since the Constitutional Court ruling was published, it has confirmed that if there is no real increase in the value of the land, the citizen should not be subject to the tax.

The steps to follow are:
Having paid the Municipal Capital Gain.
Submit the application document and rectification of undue income at the town hall.
If they do not answer us or do so with a refusal, we recommend that you file an economic-administrative claim before the municipal Administrative Court.
If the resolution is negative again, we can initiate judicial proceedings before the contentious-administrative order.